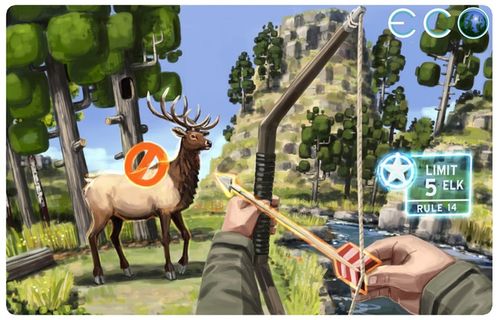 As the level of technology available to players increases, the capability for affecting the environment increases. To ensure players use this power positively, players must propose, discuss, and vote on laws. Passed laws will affect everyone.

Currently, it is impossible to break a law, but Strange Loop Games has plans to implement a criminal justice system, making it so if you break a law you'll get a fine, be sent to jail for a period of time or be executed (perma-ban).

There is no guidebook to how to sustainably use the resources of the ecosystem, players must understand it by looking at the actual data themselves, and convince their fellow players of what they believe. As players have different specialities in the game, their incentives will be influenced heavily by their livelihood, just as in the real world (a lumberjack player may be less inclined to halt deforestation than the general population because their livelihood depends on it).

Thus, even though players are working together towards a common goal, their individual incentives and desires will guide their decisions in a conflicting way, and navigating those through laws and scientific evidence to achieve success and avoid ruin is the core experience we plan to provide with Eco.

The ecosystem data is visible to players in the Web Interface. Players can gather full data on the ecosystem simulation in-game, allowing them to analyze what’s happening in the world and how the ecosystem works. This data can be used to construct arguments for laws, backing up the player-run government with hard scientific data.

On most servers depending on how the players are running things, anyone will be able to propose a new law for other players to vote on. This can be done by clicking on the laws icon in the bottom right panel of the Heads-Up-Display or pressing the default shortcut "L".

This will prompt the government/laws windows displaying the current leader and active/proposed laws.

At the bottom of this page (You may have to scroll down.), you will find the "propose law" button that will open the server's Web Interface on the proposal a law page.

The law system has two types of clauses. The main one a player will be using is the "Prevent Action" clause. The other one is "On Law Passed".

The Prevent Action category is used to do most of the laws in order to prevent players doing things. It can range from preventing the harvesting of wheat to setting who can and can not vote.

The on law passed category is used to repeal other laws or define the districts.

The repeal function allow players to repeal an existing law in case a law is no longer useful or required.

The Redefine District function allows players to define districts on the world map. These transcend claimed properties and allow for location-specific laws. Like banning the chopping of a tree within a specific district. Or preventing players from building inside the district.